Ho has more than 25 years of banking experience, beginning when she first joined the bank in 1996 as a credit analyst in the Credit Services department. During her career at BOH, she has acquired a wealth of banking experience, and held a variety of positions such as vice president and primary relationship officer in Corporate Banking, senior credit analyst in Credit Services, and vice president and commercial credit team leader in the Commercial Credit Group. 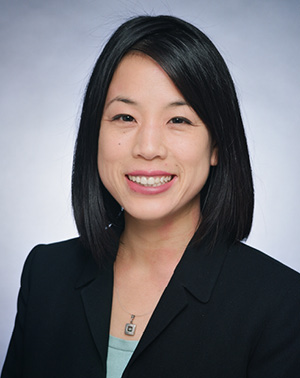 Robyn Tanaka has been promoted to senior vice president and director retail credit risk in the Credit Administration Division at Bank of Hawaii. She is responsible for leading the Retail Credit group, which provides mission critical reporting and analytics to support the bank’s consumer loan portfolios and strategies.

Tanaka joined BOH in 2008 as vice president and reporting manager in the Retail Credit department. With more than 20 years’ experience, she previously held positions at American Savings Bank and Charles Schwab Inc. in San Francisco. 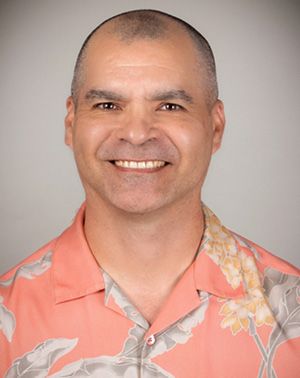 Trepte has more than 26 years of experience in the financial services industry having worked for a variety of financial institutions in Hawaii and in Oregon, including American Savings Bank, Umpqua Bank, Excelsior Management Group and LIME Financial Services. He earned his master’s in business administration from Marylhurst University in Oregon and his bachelor of business administration degree in accounting and finance from the University of Portland.