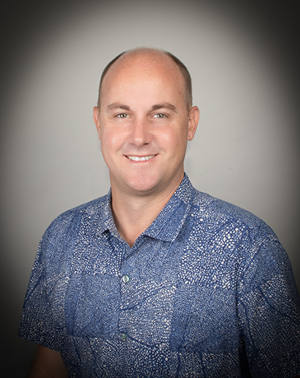 Abbott joined Bank of Hawaii in 2019 and helped position the bank’s affordable housing program as a clear market leader through his work with clients and local developers. A top five producer in his division, he has more than 13 years of experience in the financial services industry, having worked with PricewaterhouseCoopers in Washington, D.C. and American Savings Bank in Honolulu. Abbott previously served as a senior legislative aide for Representative Ed Case in the U.S. House of Representatives.

A graduate of Punahou School, Abbott earned his masters of business administration from the University of Notre Dame and his bachelor’s in political science from Williams College in Williamstown, Mass. He serves on the board of the Pacific and Asian Affairs Council and is president-elect of the Punahou Alumni Association.

Au has more than 22 years of experience in the financial services industry, having first served as an intern in the BOH Leasing department before officially joining the bank in 2003 as a business banking officer. Throughout his career, he has held a variety of positions in commercial banking and has been recognized annually with Bank of Hawaii’s Chairman’s Circle Award for top achievers. In addition, Au was instrumental in leading an application processing unit throughout the bank’s initial PPP loan program. 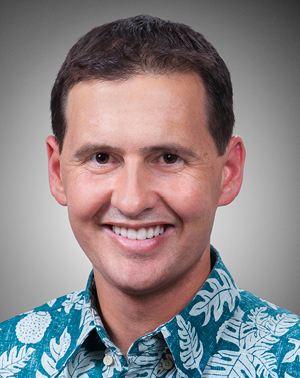 Erik Fairfax has been promoted to senior vice president from vice president and primary relationship officer in Bank of Hawaii’s Pearlridge Commercial Banking department. Since becoming a team leader in 2019, his team has consistently grown its loan and deposit portfolio.

Fairfax joined the bank in 2013 as a commercial analyst before transitioning to commercial officer in the Pearlridge Commercial Banking department in 2014. With 18 years of experience, he is a proven achiever and valuable resource to his team and the bank, and has earned several corporate recognitions, as well as the bank’s prestigious Chairman’s Circle Award each year for his individual performance.

Prior to joining the bank, he held a variety of positions in the financial services industry in California with Agilysys, InfoGenesis and Prudential Securities. Fairfax is a graduate of Punahou School and received his bachelor’s in economics from UC Santa Barbara and his master of business administration from UCLA. 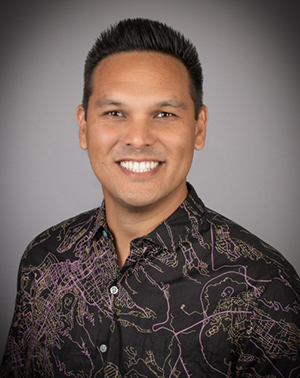 Kawika Fiddler has been promoted to senior vice president and senior commercial real estate loan officer in Bank of Hawaii’s Commercial Real Estate Loan Division, where he continues to manage the largest CRE portfolio of clients. As a consistent top performer, Fiddler has ranked in the top 3 amongst his peers in his 10 years at the bank and is an eight-time recipient of Bank of Hawaii’s Chairman’s Circle Award, which recognizes top achievers. In addition, Fiddler has been instrumental in leading the bank’s Young Professionals Group.

Fiddler is a graduate of Punahou School and received his bachelor’s degree with distinction in business administration from the University of San Diego while playing NCAA football. Fiddler is a Pacific Century Fellows alumnus and currently serves on the board of Kapiolani Health Foundation Young Leaders and the GIFT Foundation. 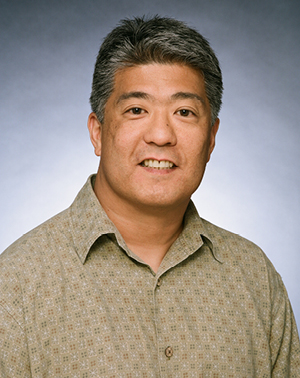 Craig Togami has been promoted to senior vice president and director of strategic research and insights from vice president and senior manager customer experience insights in Bank of Hawaii’s Marketing Division. He is responsible for leading the bank’s Research and Insights practice, which supports its strategic initiatives through the execution of wide-ranging quantitative and qualitative customer and market studies.

With more than 33 years of research and marketing experience in Hawaii, Togami joined Bank of Hawaii in 2012 from QMark Research, where he served as vice president of client services and worked closely with such local brands as Hawaii Gas and Hawaiian Telcom. Prior to that, he was vice president and director of marketing and communications at American Savings Bank, where he directed the bank’s rebranding. His research career started at OmniTrak Group, where he advanced to the position of Research Executive and worked with notable local, national and international companies such as Bank of Hawaii, Pizza Hut/Taco Bell, The Estate of James Campbell/City of Kapolei, DFS, Coach and Disney.

Togami earned his bachelor of business administration in marketing and management from the University of Hawaii at Manoa and also attended the Pacific Coast Banking School at the University of Washington in Seattle. 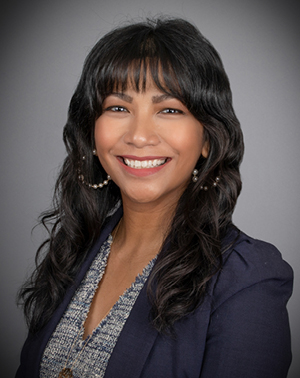 Agatha Viernes-LeGros has been promoted to senior vice president from vice president and primary relationship officer in Bank of Hawaii’s Corporate Banking department in its Commercial Banking Large Segment Division. She is responsible for managing a team covering a portfolio of public and private clients, and is a consistent top producer in the organization ranking in the top eight each of the last five years. Viernes-LeGros is also a four-time recipient of Bank of Hawaii’s distinguished Chairman’s Circle Award for top achievers.

Viernes-LeGros joined the bank in 2015 as a vice president and commercial real estate loan officer. She has 14 years of experience having served in relationship management positions at Wells Fargo Bank in San Francisco and New York, and as a vice president with M&T Bank, also in New York.

Viernes-LeGros earned her bachelor of science degree in economics from the University of Puget Sound and studied toward her masters in urban and regional planning with a real estate development certificate from Portland State University. She is a member of the 17th cohort of the prestigious Pacific Century Fellows and serves on the boards of Child and Family Services and March of Dimes Hawaii.