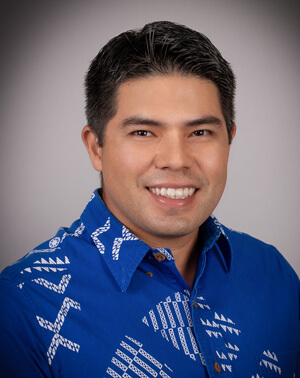 Prior to returning to BOH, Field held the positions of senior vice president and director of technology & architecture and director of information security, for American Savings Bank. In his previous role at Bank of Hawaii, he served as vice president and IT risk & security manager from 2015-2017. Throughout his career, Field also worked for KPMG and Pelatron, Inc. in Honolulu, and for PricewaterhouseCoopers in Boston, MA.

He received his master’s degree in information management systems from Harvard University and his bachelor of science degree in electrical engineering, as well as a bachelor of business administration degree in finance from Boston University. Field serves on the Leadership Committees of Cyber Hawaii and Transform Hawaii Government, and is a member of the 2021 cohort of the FBI Citizens Academy. 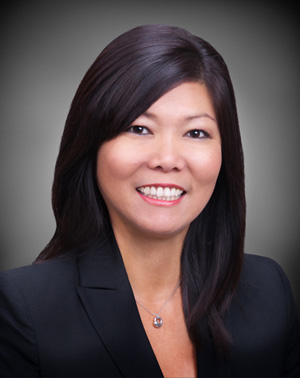 Newly appointed Chief People Officer Sharlene R. Ginoza-Lee has been promoted to executive vice president from senior vice president, and has also been appointed to the bank’s Executive Committee. She is responsible for leading and managing all areas of the bank’s People Services division, including compensation and benefits, employee development programs, talent acquisition and management, operations and regulatory compliance.

Ginoza-Lee joined Bank of Hawaii’s Human Resources department in 1994 and gained experience from a variety of business specialties within the division. She advanced to several leadership positions, including manager of the Human Resources Service Center and manager of the Talent Acquisition department. She currently serves on the bank’s COVID-19 Planning Committee helping to develop and implement policies, resources and programs for employees and customers.

Ginoza-Lee earned her bachelor’s degree in business administration from Loyola Marymount University in Los Angeles. She is also a graduate of the Pacific Coast Banking School. 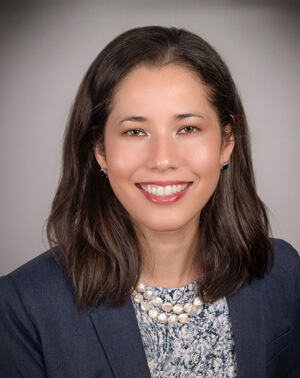 Chief Audit Executive Lacey Nakaguma has been promoted to executive vice president from senior vice president. She recently expanded her role to oversee Audit Services, a new division at Bank of Hawaii, which includes Internal Audit and the Credit Review department. Nakaguma joined Bank of Hawaii in March 2019 as vice president and senior audit manager, and was promoted to senior vice president and chief audit executive in 2020. She is responsible for the oversight and execution of internal audit planning, fieldwork, and reporting. In addition, her team provides an enterprise-wide view of risks and emerging risks, implements effective controls, and monitors and complies with laws and regulations.

Prior to joining Bank of Hawaii, Nakaguma worked in Washington State in auditing and risk positions at American Savings Bank, as well as Union Bank, Amazon and Deloitte. She earned her degree in accounting information systems from the University of Southern California, serves on the board of the Hawaii Nature Center, and is a member of the Institute of Internal Auditors.