5 Trending (and Cheap!) Travel Destinations You Have to Experience

Is there anything better than adventuring to new spots around the globe?

If you're like us, you've got a bucket list of exotic destinations a mile long. Of course, creating that list is a lot easier than finding the time and money to actually explore all those dreamy locations. Fortunately, the dream of traveling internationally without spending a ton of cash can become a reality simply by staying off the beaten path a bit.

We've compiled our own must-visit list of cheap destinations, so you can make the most of your dollar while still having the time of your life. Here are five of our favorites.

Thailand is known as one of the cheapest places in the world to visit.

According to savvy budget blog Nomadic Matt, if you stick to street food, you can eat for literally just a few dollars a day. Lodging can be found for under $10 a night if you're OK with a dorm bed, and, if you want to splurge on a nice hotel, you'll still spend less than $100 a night. Regional flights within Thailand are also inexpensive, but plan your itinerary at least a couple of months in advance, as seats tend to fill up quickly. 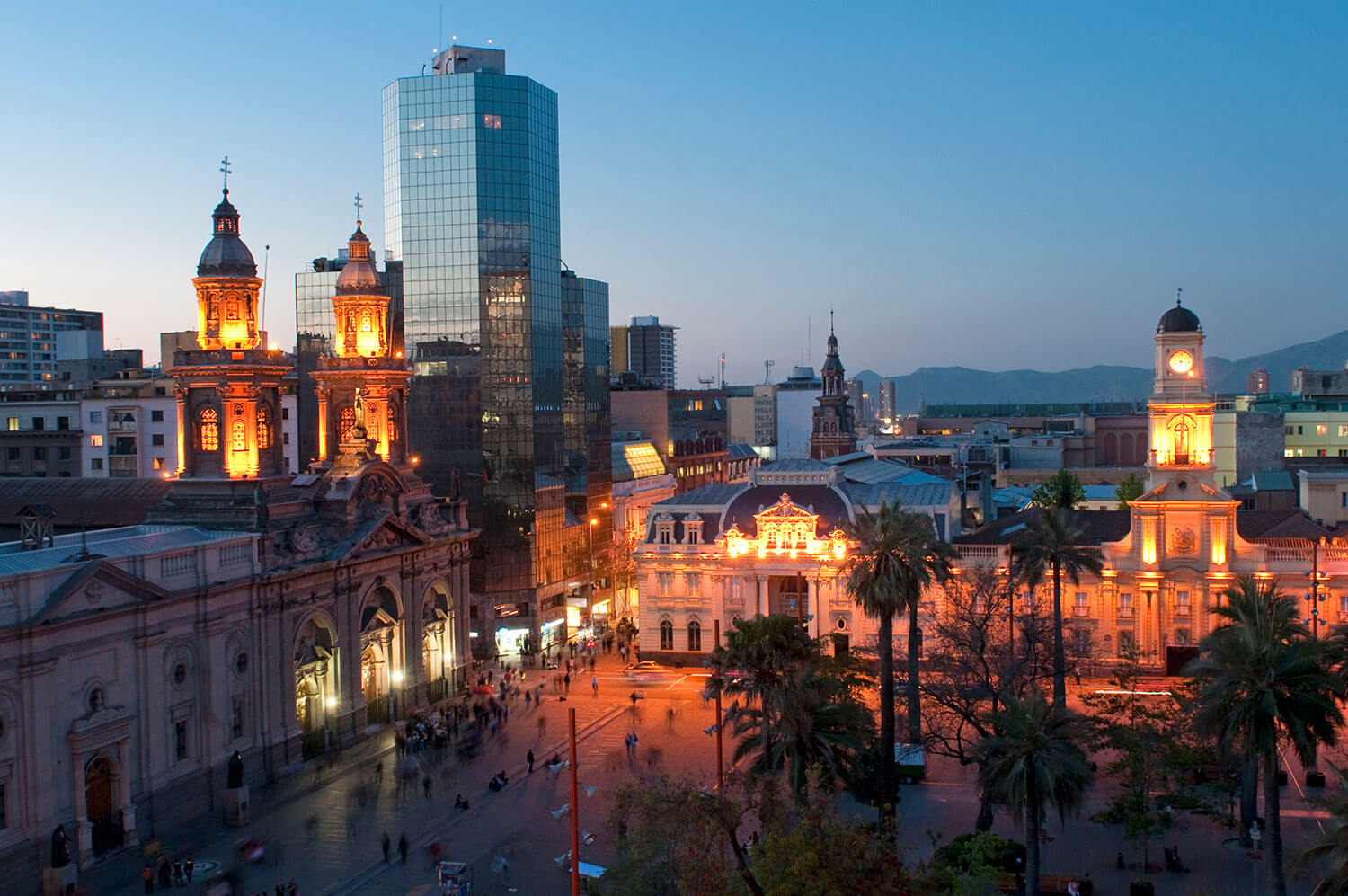 If you're looking for a cosmopolitan feel without paying European prices, consider Santiago, Chile. Neighboring Buenos Aires gets a lot of attention, but you can get a similar feel in Santiago for a fraction of the price, making the city ideal for planning a budget vacation.

This lively city is an up-and-coming travel destination in South America with a burgeoning arts and food scene, and a whole lot of recent startups that have brought new life to the city. The economic prosperity Chile is experiencing has brought new infrastructure, better maintenance in urban areas, and a wealth of budding businesses and cultural events. Oh, and for wine-lovers, Chile boasts plenty of world-famous vintages. Head to Santiago before the rest of the world catches on. 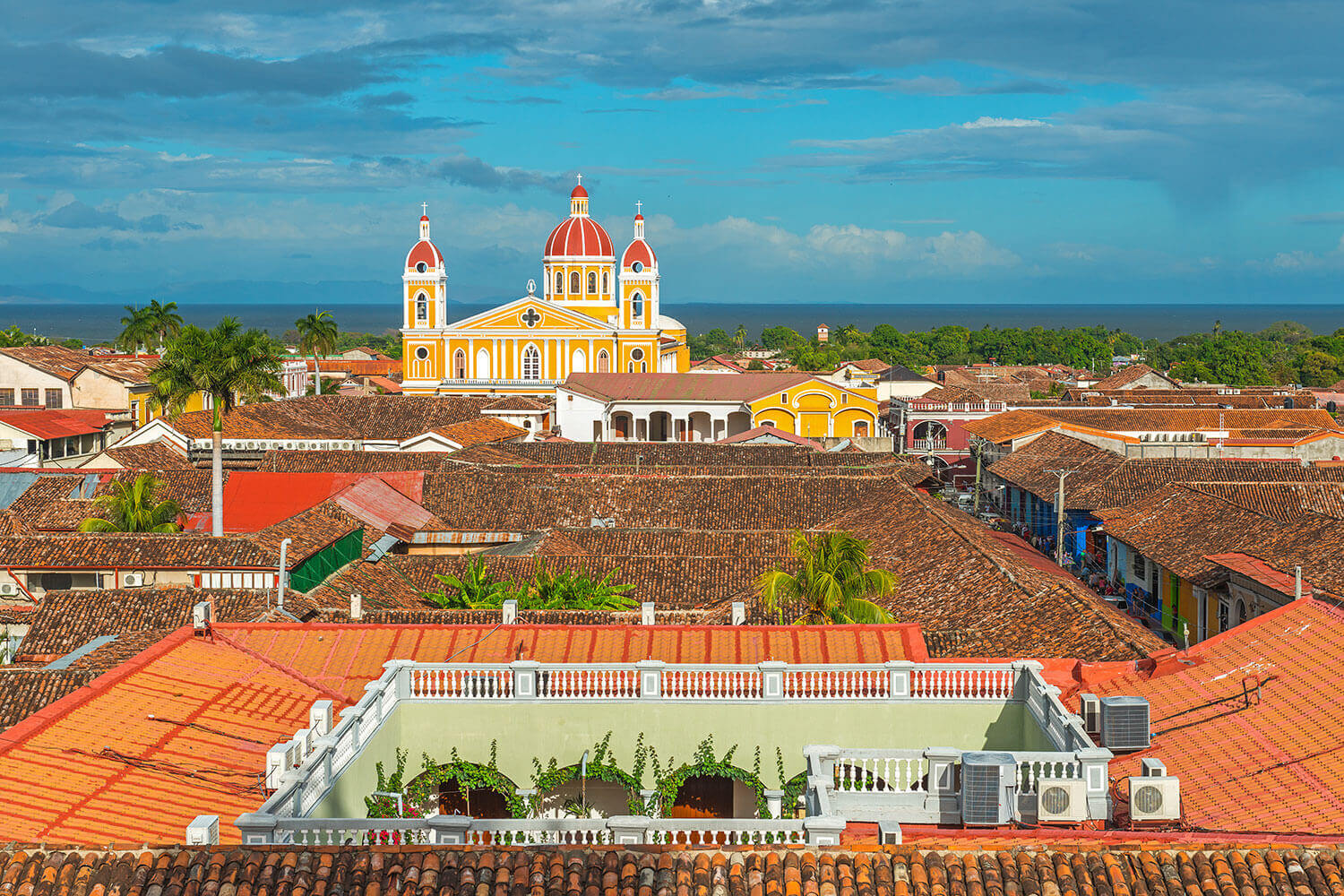 Latin American countries tend to be cheap places to travel, and Nicaragua is one of our favorites. It often gets eclipsed in global publicity and marketing by Costa Rica, its southern neighbor. However, the two countries share many of the same kinds of natural attractions, and since Nicaragua is still somewhat under the radar, it's less expensive.

According to one Nicaragua travel guide, you can rent an entire house in the country for $30 per night. Meals range from $1.75 to $5, depending on which eatery you step into. For free or inexpensive activities, walk the streets of the capital Managua, or try one of the country's hottest attractions, volcano boarding for some high-adrenaline fun. As wild as it sounds, volcano boarding entails boarding down a slope of volcanic sand, not down a live lava flow. 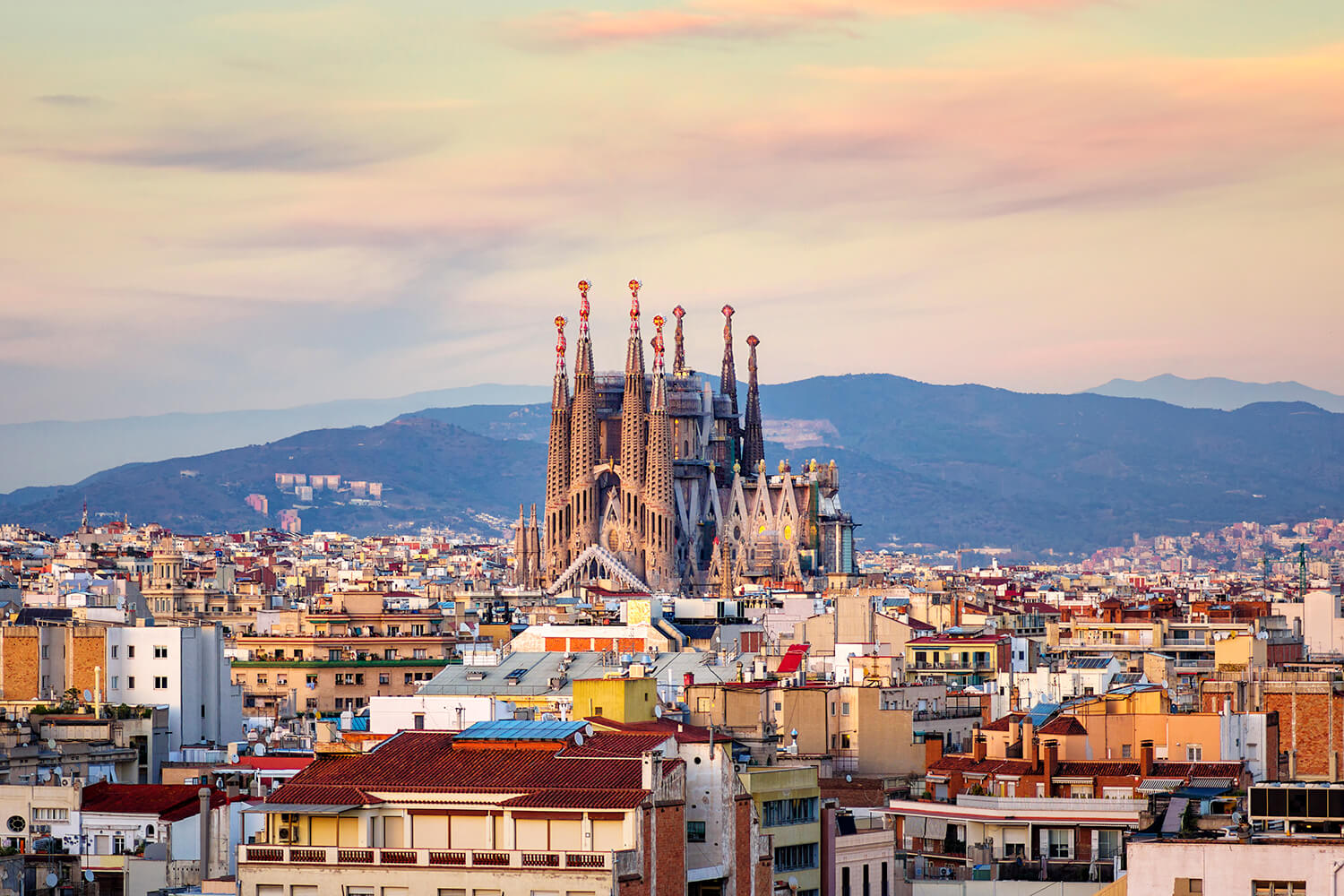 If you have your heart set on a European vacation, look no farther than Barcelona. With a vibrant arts scene and sightseeing attractions that include famous boulevard La Rambla, Barcelona attracts visitors looking for trendy excitement. Although European countries are not usually known for affordability, Barcelona is one of the least expensive cities in Western Europe—this is assuming you don't get sucked into tourist trap eateries, shops and hotels. Avoid these by staying away from common tourist areas.

Nomadic Matt estimates visitors can enjoy Barcelona for as little as 50 euro a day (roughly $56). How is a day in this Spanish country quite so easy on the wallet? The food is generally inexpensive, most attractions are accessible by walking or public transit, and plenty of the attractions are free. For example, take advantage of free-entry day at museums, such as Museu Picasso, which is free on Thursday afternoons. 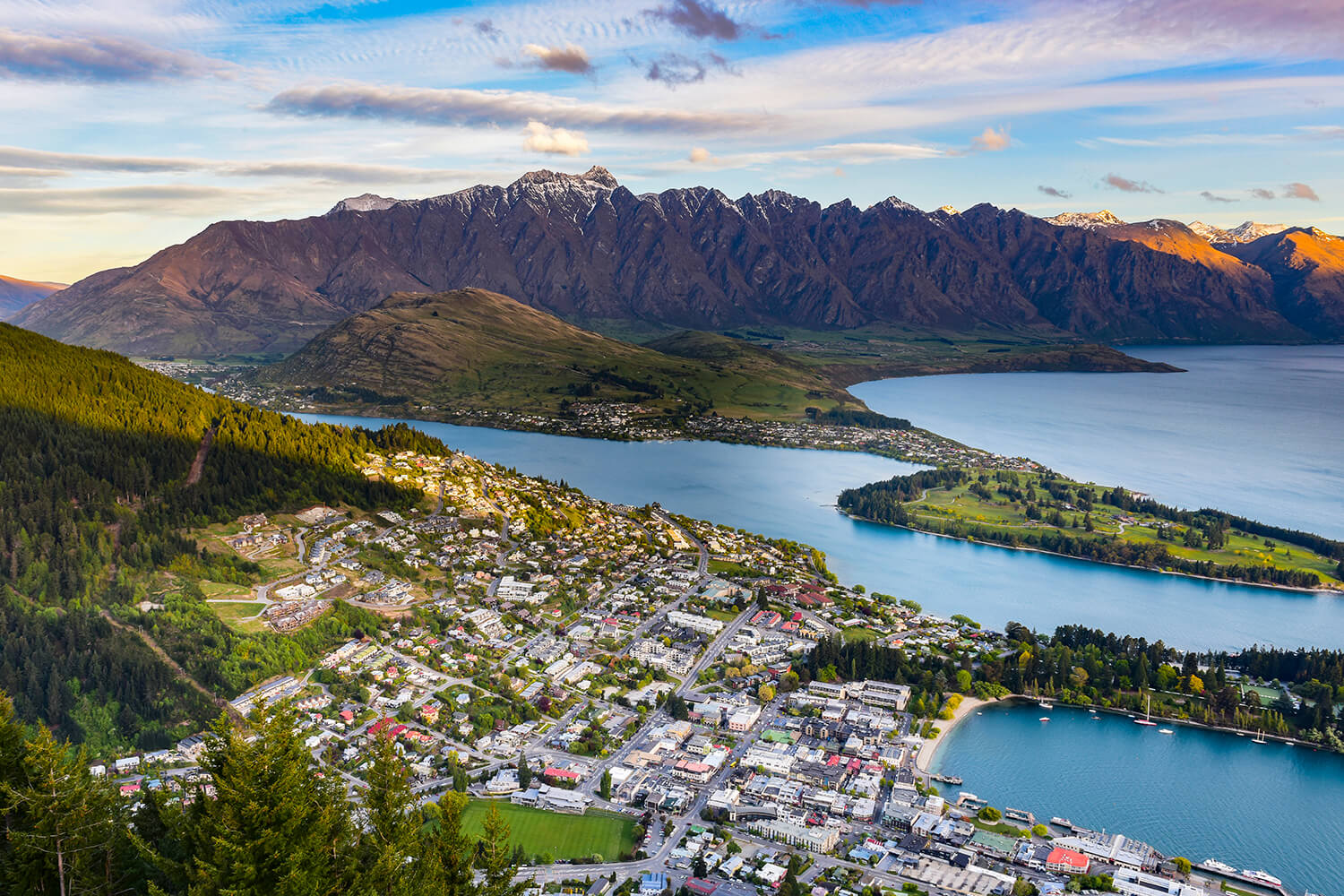 Perhaps the most surprising of the cheapest travel destination on our list is New Zealand. This country is on our list for a few reasons. First, lodging is inexpensive, thanks to a plethora of Airbnbs and hostels that can rent out for as little as $13 to $20 American a night, and secondly, New Zealand's main attractions are its beautiful natural resources, which are free to enjoy, including fjords, caves and mountains. Additionally, the U.S. dollar has been strengthening against the New Zealand dollar for the past few years running, so your budget will cover more fun than it used to.