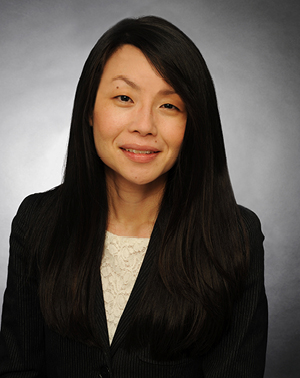 Lam joined Bank of Hawaii in 2005 as a product manager in the Investment Products Department. She subsequently moved to Treasury, serving as portfolio manager. In 2014, she was promoted to executive vice president and treasurer, and spent six years in the role. In 2020, she moved to Risk, and eventually served as the bank’s Chief Operational Risk Officer overseeing Compliance, Operational Risk, and Collections, prior to returning to the role of treasurer at the end of 2021.

Before joining Bank of Hawaii, Lam was an investment analyst with the World Bank Group in Washington, D.C., and an investment banking analyst with Credit Suisse First Boston in New York City. She earned her degree from the University of Pennsylvania, where she simultaneously completed a bachelor of arts degree in International Relations from the College of Arts and Sciences and a bachelor of science degree with a concentration in Finance from the Wharton School. She currently serves on the Board of the Hawaii Foodbank.

Promoted to Senior Vice Presidents are: 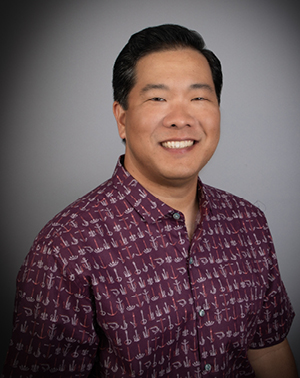 Keith Asato, director of financial reporting, has been promoted to senior vice president from vice president. He will continue to manage the bank’s SEC Reporting, Regulatory Reporting, Subsidiary Accounting, Accounting Policy and SOX functions. Asato joined Bank of Hawaii in April 2021, and has held various leadership roles in the Controllers group. He has over 20 years of experience in public accounting and financial reporting matters. Asato earned his bachelor of science degree in accounting and finance from Georgetown University, and currently serves as the Treasurer for Special Olympics Hawaii. 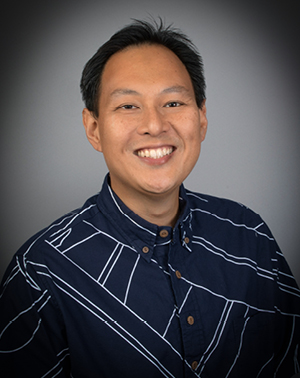 Michael Ching has been promoted to senior vice president and senior manager from vice president and treasury investment officer. Since joining Bank of Hawaii in 2005, Ching has held a number of roles in Investment Services, Online & Mobile Banking, and most recently, Treasury in 2014. Ching has taken on various leadership roles, including strategic planning and overseeing the bank’s Foreign Exchange and Money Market, Asset Liability Management, Liquidity, Capital, and Derivative functions. He earned his bachelor of science degree in electrical engineering from the University of Pennsylvania, and is also a Chartered Financial Analyst. 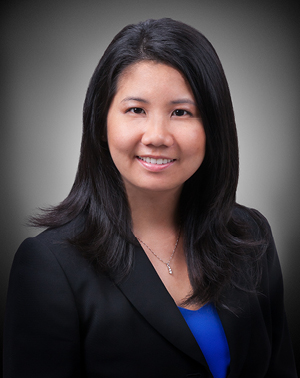 Janelle Higa has been promoted to senior vice president and director of financial performance from vice president and manager of financial performance. Since joining Bank of Hawaii in 2013, Higa has taken on a number of roles within Finance, including overseeing the Treasury Analytics team, Investor Relations, and most recently, Financial Planning & Analysis. As a graduate of The Wharton School at the University of Pennsylvania, she earned both a bachelor of science degree in economics with a dual concentration in finance and management, and a bachelor of arts degree in East Asian languages and civilization. 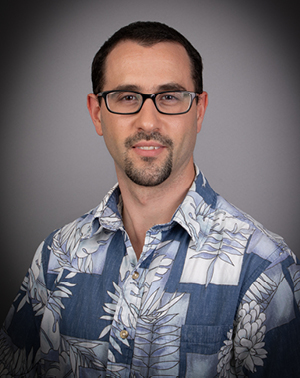 Joshua Miller has been promoted to senior vice president and senior manager from vice president in Treasury. Since joining Bank of Hawaii in 2017, Miller has taken on increasing responsibility over the market-related functions in Treasury, including the investment portfolio, secondary market mortgage pricing and hedging, foreign exchange and money markets. Prior to BOH, he spent seven years at Bank of America, six of which he served as vice president and director of market risk. Miller earned his bachelor of arts degree in applied mathematics at Harvard University.