Why You Might Be Shocked at Your Tax Bill This Year

As Hawaii residents start filing their Federal income taxes for 2018, some are finding their tax returns are dramatically smaller compared with previous years' returns, or—even worse—that they're having to actually pay the IRS more money.

Local ER nurse Catherine and her husband Kenny, an electrical lineman, had more than $80,000 in taxes taken out of their combined paychecks in 2018. In previous years, they were able to get some of their taxes back in the form of deductions from unreimbursed employee expenses, such as work uniforms, supplies and industry union dues. To maintain her nursing license, Catherine attended semi-annual medical conferences, which incurred traveling expenses. The couple also just had a baby in December.

Based on previous years' returns, Catherine and Kenny estimated their tax refund this year would be more than $5,000. Instead, they received around $2,000.

“It's a little disappointing. We were going to use the extra money towards the principle on [the mortgage on] our house,” says Catherine. “But they don't allow personalized deductions anymore, so a lot of what we wrote off last year, we couldn't do this year.”

Catherine and Kenny aren't alone. Many taxpayers are finding their annual refund to be lower than expected. Specifically, 8 percent lower on average, according to data released by the IRS on February 8; the average refund in 2018 came to $2,035, while refunds in 2019 so far are averaging $1,865.

What accounts for the difference? A number of sweeping tax policy changes under the Tax Cuts and Jobs Act signed into law by President Donald Trump in 2017 that went into effect for the 2018 tax year. “This is a transitional year,” says Vera Wright, executive vice president and manager of Bank of Hawaii's Trust Services Group. “It's the first time we're filing taxes after the largest tax reform we've had since 1986, and Hawaii residents have lost a lot of deductions that may have been available in previous years.” 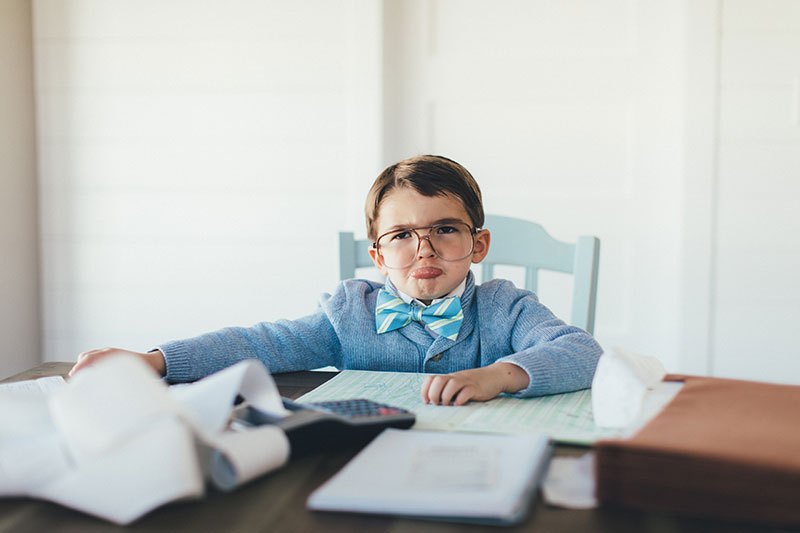 Who Will See the Biggest Impact from these Tax Changes?

These updates in the tax laws will affect some taxpayers more than others. You should pay special attention to the new changes if any of the following criteria apply to you:

What New Tax Changes Can You Expect to Affect Your Return?

For one, the top individual tax has dropped to 37 percent from 39.6 percent. There are still seven tax brackets, but more people will likely be subject to higher tax rates than under the previous system. By 2025, taxpayers who fall within the $200,000 to $500,000 bracket—8.9 percent of all taxpayers—will be paying a higher rate than they would have under previous tax regulations.

The plan also eliminates personal exemptions, which may hit Hawaii's big families the hardest. Previously, taxpayers could claim a $4,150 deduction for any dependents that they financially supported under the same roof. Not anymore. The tax plan doubles the child tax credit from $1,000 to $2,000 for every kid under the age of 17, but for local taxpayers supporting multiple children, aging parents, or out-of-work siblings (all of which are common in Hawaii), it may not be enough.

Another complication arises for Hawaii homeowners; according to figures by the Honolulu Board of Realtors in August 2018, the median price for a single-family home on Oahu has climbed to $810,000. Under Trump's tax plan, mortgage interest can only be deducted for up to $750,000 of home loans taken out after December 15, 2017, compared to the previous limit of $1 million. Taxpayers are also limited to a deduction of a maximum $10,000 in state and local taxes (SALT); in previous years, there was no limit. (The SALT deduction includes property, income, and sales taxes.)

The tax plan also eliminates nearly all itemized deductions, including unreimbursed employee expenses, tax prep fees, moving expenses (except for military service members), theft and personal casualty losses (except for those in federally declared disaster areas) and alimony payments. The limit on charitable contributions of cash has increased from 50 percent to 60 percent of adjusted gross income. Deductions for retirement savings and student loan interest remain unaffected. 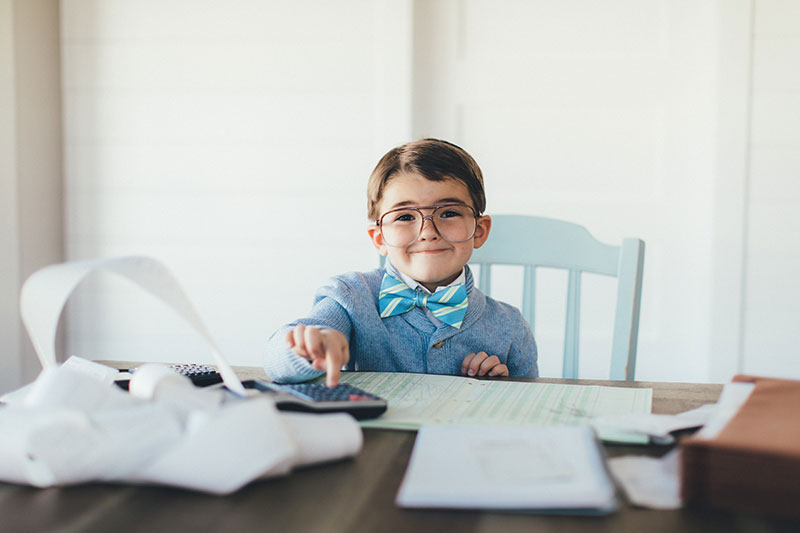 What Steps Should You Take to Prepare?

As a 20-year veteran of the tax and financial services industry, Wright advises local residents to take time to look at their tax situation, even though the due date is still a few months away. Looking at your tax situation now will give you some time to prepare if there is a tax due or potentially file for a state refund to help with the payment. Also, plan to do a mid-year tax check-up, taking into account personal changes and transactions that will impact your tax situation. “A lot of people file their taxes and it's not the most pleasant experience, so they want to forget about them and not worry until next year. But taking time mid-year to look at where you are and estimating where your income will end up will pay off dividends. A mid-year review will give you time to make adjustments,” she says.

Use the IRS Withholding Calculator to see if you are withholding enough money from your paychecks to cover the taxes you will owe for the year. If the calculator shows that you need to adjust, you can submit a new W-4 form to your employer, and have the rest of the year to prepare for your next annual tax bill.

If you're self-preparing taxes, Wright recommends carving out enough time in advance to learn and understand the changes in tax law. If you're working with a tax preparer, set appointments as early as possible to allow your advisor as much time as possible to work through your tax return and navigate any potential hiccups.

Anticipating the possibility of having to pay a large amount of Federal taxes based on the recent changes? Wright suggests potentially applying a state refund towards the total or setting up a payment plan with the IRS. “Even if you can't pay immediately, it's always better to file. There are penalties with late payments but there are also late filing penalties as well,” says Wright. “At least if you file, you can take one penalty off the table.”

If you need help filing your taxes, and are an individual or household who made $55,000 or less in 2018, you can get expert tax preparation help at no cost through the IRS' Volunteer Income Tax Assistance (VITA) program. Each year, Bank of Hawaii and other financial institutions provide certified tax preparers to VITA sites throughout Oahu, including Goodwill Hawaii. And if you don't qualify for VITA, but still need help, it's well worth hiring your own tax advisor, also known as an enrolled tax agent or a certified public accountant. Their deep knowledge of the U.S. tax code will allow them to assess your specific finances and offer savvy advice to minimize your tax burden.

James Charisma is the editor of Abstract Magazine, and contributing editor of HONOLULU Magazine.