Three Rules to Maximize Your Savings, No Matter the Economy

Smart investors know it's a good idea to diversify across stocks, bonds and savings accounts, for liquidity and to protect against sudden downturns in the economy. But while just about everyone puts serious thought into their investment strategy—which stocks and bonds to buy, and when—it's also important to have a savings strategy and adjust it when the economy shifts. Putting savings on cruise control can easily lead to earning much lower return on investment over the long run, so it's crucial to regularly update your savings mix.

People who want to protect their hard-earned savings have three basic options when it comes to preserving cash:

Each have advantages and disadvantages, depending on the state of the economy, and a savvy savings portfolio will be diversified to include all three.

Since the economy typically marches in lockstep with interest rates, and both can change direction virtually overnight, wise savers need to keep an eye on rate changes and react accordingly to adjust their strategy.

Here are three rules of thumb for preserving your nest egg in different economic climates.

Until recently, interest rates have been at record lows. When rates are low, banks don't make as much money lending out mortgages, and thus won't pay you much for keeping your cash with them. Indeed, during the global recession that sent interest rates plummeting in 2008 and 2009, some Scandinavian banks even began setting negative interest rates, effectively penalizing customers who kept money in savings accounts.

As a general rule, low interest rates are linked to low inflation. Very low interest rates traditionally have occurred when the economy is declining or slowly recovering from a downturn. At the moment, for example, inflation is officially hovering around 2.5 percent, which many economists consider to be an ideal rate for long-term growth. Meanwhile, interest rates for customers who put $250,000 into a savings account barely top 3 percent.

When inflation is low but still outpacing interest rates, it's a good time to consider a money market account. Its biggest advantage is that it can offer a higher interest rate than standard savings accounts, while remaining more liquid than CDs. There are limitations—you're capped at six outgoing transactions per statement cycle, and there is often a minimum required balance to sign up. But if you need money to buy an attractive asset—say, a house, car or major appliance—a money market account will offer you access to your cash, often at a time when those assets will be available at a low price. 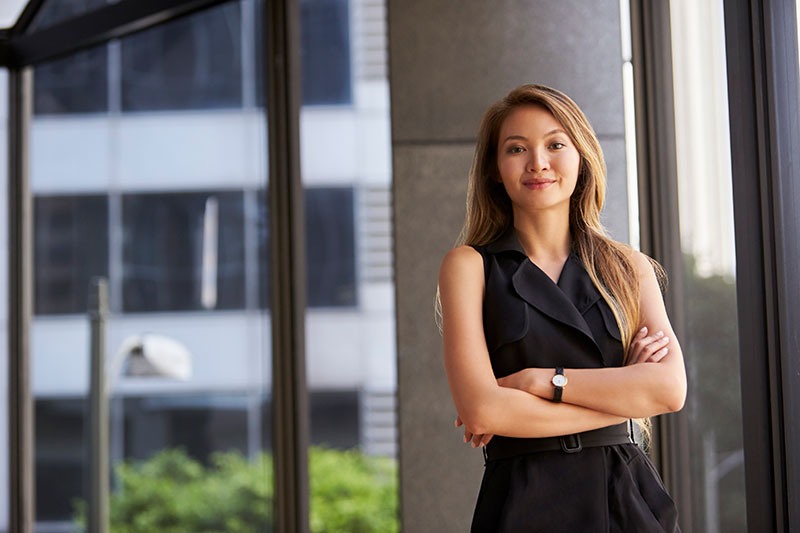 There's no climate that's tougher on savers than inflation. Because it can eat away savings before people are aware it's a problem, inflation has been described as the “silent thief." During the last major inflationary period in the early 1980s, inflation approached 14 percent—a level that hadn't been seen in a generation. Everything became worth more, except for people's savings.

While some people were able to salvage their nest egg by having accounts that adjusted for inflation, not everyone was that lucky. People who held CDs were hit especially hard, as interest rates rose while their money was locked up at rates that trailed inflation.

Despite this, CDs can still be a useful tool during times of high inflation, as long as you plan carefully. One savvy strategy is to use a laddered approach. Laddering offers both the higher interest rates that longer-term investments earn, and still allows regular opportunities to cash out, if needed.

The basic idea is that you buy several certificates of different maturity lengths, and, as they each mature, you convert them into a long-term CD that offers a better interest rate. Before you know it, you'll have a series of high-return CDs with maturation dates that come due every year (or even more frequently, if you want), giving you liquidity.

For example, if you had $50,000 to invest, you could put $10,000 each into a 1-year, a 2-year, a 3-year, a 4-year and a 5-year CD, each most likely with a higher interest rate than the last. When the 1-year CD matures, you convert it to a 5-year CD (at the maximum interest rate), and do the same for the rest as they mature. Soon you'll have a portfolio of high-yield CDs that still gives you an annual opportunity to withdraw.

Doing this during an inflationary period may seem counterintuitive, but just remember that what comes up will go down. Eventually, savvy investors will hold long-term CDs with interest rates that far exceed the rate of inflation.

The difference between interest rates and inflation turned savings accounts into no-brainer investments for many people. While savings accounts may lack the dramatic return potential of stocks or bonds, you can generally sleep well with your money in them when the economy is humming along at a Goldilocks pace.

Just remember, the economy can turn on a dime, and managing your savings properly requires a fair degree of organization and the ability to pivot swiftly. Whether you believe in putting your money into CDs, money market accounts, or savings accounts (or some combination thereof), it's helpful to keep your accounts with a single institution. You've done the hard work of saving your money; now it's time to let your money do the work for you.